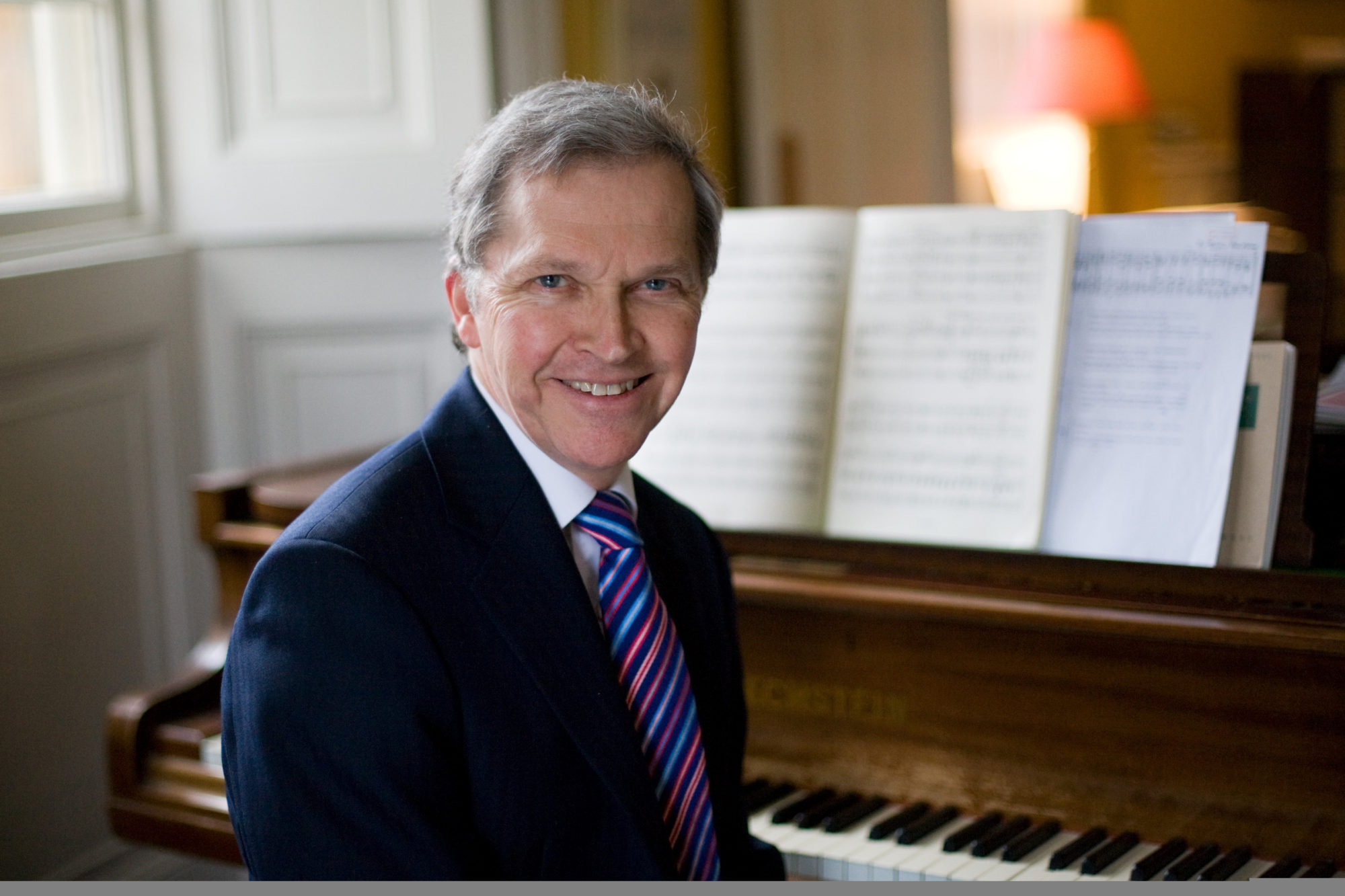 After many years of working with Jesus College Britten Sinfonia is delighted to invited to collaborate with the college choir in performing and recording Grayston ‘Bill’ Ives’ Requiem.

Bill Ives, who composes under the name Grayston Ives, has spent his life in choral music, starting out as a chorister at Ely Cathedral and then studying composition at Cambridge with Richard Rodney Bennett. He directed Magdalen College Choir in Oxford for 18 years and has released previous recordings of his work on Harmonia Mundi.

In this project Britten Sinfonia performs and records his Requiem, an existing piece which has been revised for the occasion. Chris Hazell will produce the recording which will be released on Signum Records