BACK TO CALENDAR
BOOK 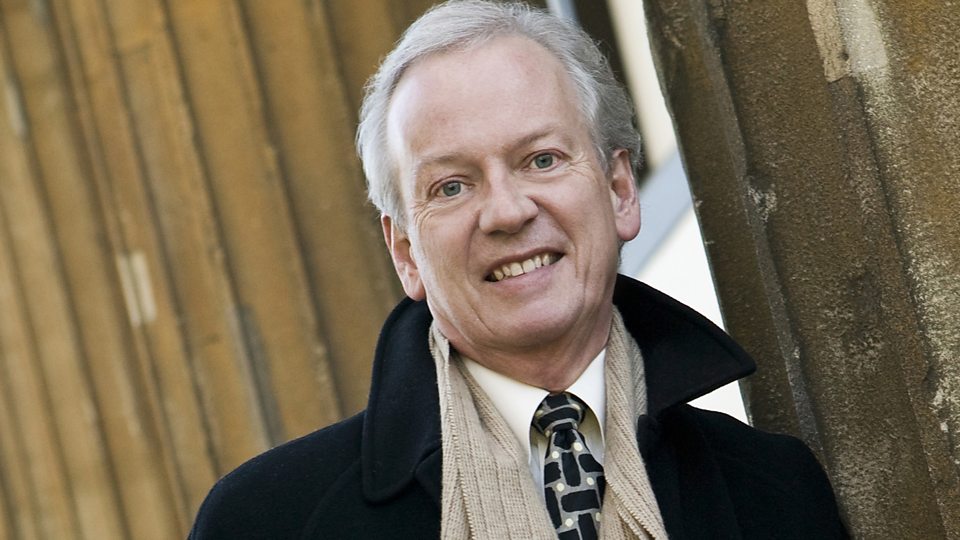 In addition to Howard Shelley’s 70th birthday, 2020 also sees the 250th anniversary of the birth of Beethoven, and when the London Mozart Players suggested the idea of a special celebration to Howard (who has given hundreds of performances with them over 45 years and is their Conductor Laureate) he decided that the joy and challenge of performing these five masterpieces in one sweep would be the most thrilling and indulgent 70th birthday present anyone could wish for.

Shelley has described the Beethoven piano concertos as a ‘Giant’s Causeway’ between the Classical and Romantic eras, progressing from the Mozartian qualities of the first he wrote to the almost Lisztian virtuosity and grandeur of the incomparable ‘Emperor’ concerto.

Conducting the London Mozart Players from the keyboard during these three inter-linked concerts, Howard will take us chronologically through the concertos, presenting each with a personal introduction illustrating how Beethoven gave the piano an ever-increasing dramatic and heroic power, even as, in his personal life, he moved from exuberant vigour to silent isolation.

Shelley’s CD set of the complete concertos won 5-star reviews in the musical press. Described by International Record Review as offering ‘performances that are vital, deeply considered and immensely satisfying’, it was also Editor’s Choice and Critics Choice in Gramophone magazine.

On a very special day that honours the best of the best, come and celebrate with Howard Shelley and the London Mozart Players.

This three-concerts series begins at 3pm; attend all three for just £45 (+ booking fee).