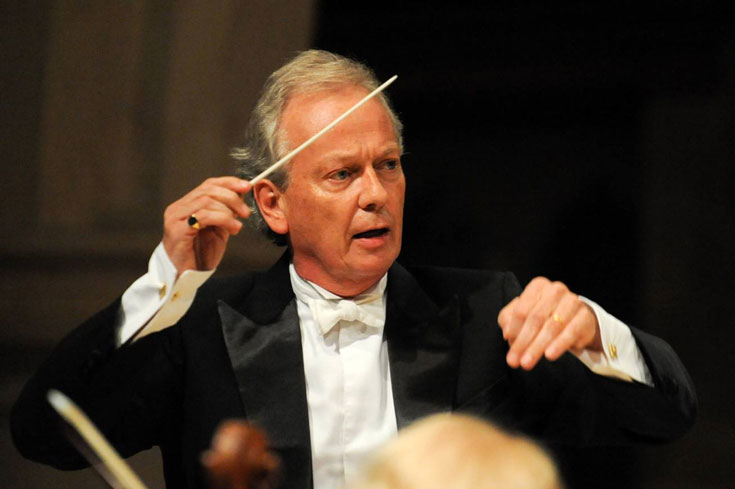 As the oldest chamber orchestra in the UK, the London Mozart Players is well known for its vivid interpretations of music by Mozart and his contemporaries. Howard Shelley has been an important partner in this company for more than 45 years. As a pianist and conductor, the Mozart specialist has shaped the specific sound of the London Mozart Players over the past decades and helped to establish their worldwide reputation.