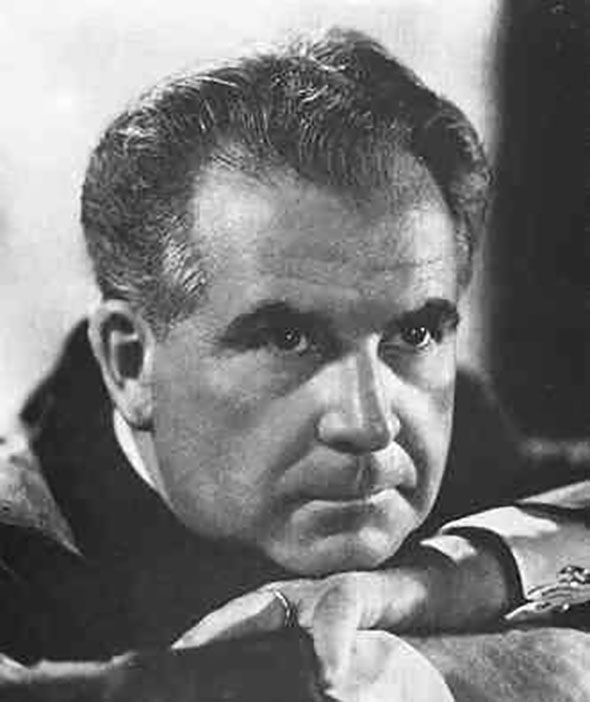 Jolivet’s Concertino, composed in 1948, is among his most suc- cessful and popular works. He wrote it shortly after he became music director of the Comédie-Francaise, where he provided scores for works by Shakespeare, Sophocles, and the great French playwrights. Jolivet himself later referred to the Concertino, along with his Second Trumpet Concerto of 1954, as “my ballets for trumpet,” emphasising not only their active, gestural nature, but suggesting that they too are works of the French theater— pieces that spring to life on the
stage. (The Concertino has even been choreographed.)
The Concertino is a single large span of ever-fluctuating music— the broad outline is fast-slow- fast—scored for the unexpected combination of trumpet with string orchestra, and, as a counterpart
to the virtuosic trumpet part, a prominent piano solo (which is formidable in itself). Although it doesn’t have the overt exoticism of the concerto for ondes martenot— the electronic instrument Messaien favored—that Jolivet wrote the same year, the Concertino none- theless reveals Jolivet’s fondness for unusual sounds, unpredictable rhythms, and seductive melodies. The trumpet grabs the spotlight in the third measure—the entrance alone guarantees notice, swerving from fortissimo to piano and back to fortissimo—and is rarely silent thereafter. Jolivet doesn’t write a formal cadenza (although both the trumpet and piano have a few hair-raisingly difficult moments all to themselves). The entire piece, instead, is a dazzling showcase for everything the trumpet can do.